A downloadable audio game for Windows

Grosse Marrave Aquatique, a.k.a. GMA, is a minimalist 2-player audio-only submarine versus fighting game. We made it when studying interactive audio back in 2011.

The two submarines face each other. One on the left side of the screen, the other on the right side. You can only:

Both players sit in front of the same computer.

GMA stands for "Grosse Marrave Aquatique", where "grosse marrave" is French slang for "big fight". "Marrave" actually originates from the Romani macrolanguage. All in all, it's just a silly way to say "big fight at sea".

The idea when starting to work on the game was to follow these requirements:

We hope you enjoy the result :)

The ideal way to play the game is for each player to plug their headphones to the computer's sound card. For that, you need either two audio outputs or an adapter.

If the ideal set up is not an option for you, you can also use stereo speakers. Make sure there is enough space between both speakers so both players can make a clear distinction between left and right.

Unfortunately, we didn't have time to make the game's main menu accessible for blind people. If I remember correctly, the text in there is actually all images, so a screen reader won't help.

However, the menu doesn't contain any information that is not on this Itch page. To start a new game from the main menu, simply:

The only missing information for people with visual disabilities in the actual game will be the score. While it's not critical information for playing, we should still have made it audio. We apologise for that.

When launching the game for the first time, Windows may tell you that you have to install DirectPlay (part of Microsoft's DirectX) to run the game. You actually can skip this and the game will run fine. Nevertheless, Windows will ask you about this every time you launch the game until you install DirectPlay. 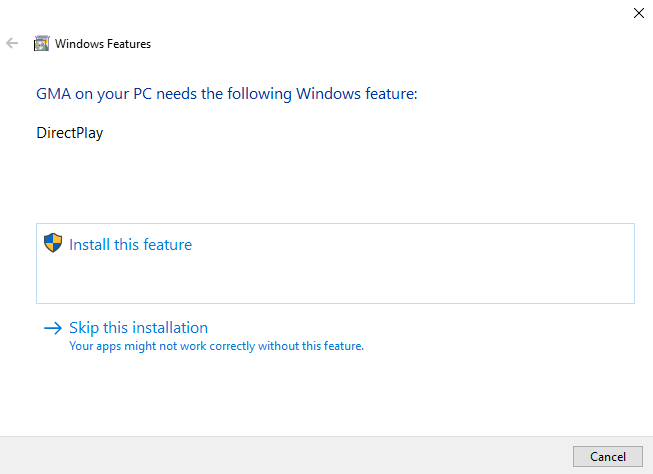 If the game freezes, you should disable the anti-aliasing in the ATI Catalyst Control Center or whatever it's called for AMD cards nowadays. 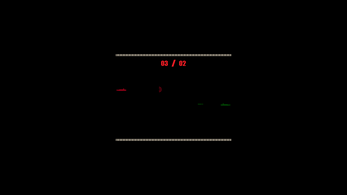 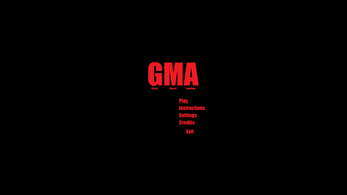 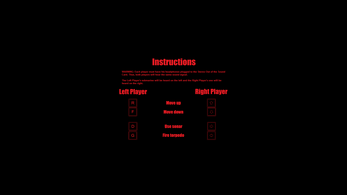